The following article was published in the Marietta Daily Journal on Friday, November 25th, 2016

Cumberland Diamond Exchange hosted its 35th Holiday Celebration at SOHO Atlanta on Sunday, November 20th. Invited guests were asked to bring non-perishable food items to support the YWCA of Northwest Georgia, which is committed to delivering programs and services that increase the awareness and reduce the occurrence of domestic violence and sexual assault in our community.

Cumberland Diamond Exchange was named the Small Business of the Year for by the Cobb Chamber of Commerce in 2015. This year, Cumberland Diamond Exchange (CDE) received the coveted "Jeweler of the Year" award for the Southeastern United States. Each year, 24 Karat Club SEUS selects one store from a multitude of extremely qualified nominees. CDE was chosen for their dedication and love of the jewelry industry, and commitment to civic duties above and beyond their service as retail jewelry store.

Community involvement is very important to Cumberland Diamond Exchange and ties in with their philosophy of service. The Jacobson family believes it is their responsibility to create a better community through partnerships with non-profits. Throughout the years, many charities in the Metropolitan Atlanta area have received help in the form of donations. Some charities that have received donations in the form of time and/or merchandise include Children's Healthcare of Atlanta, The WellStar Foundation, SafePath Children's Advocacy Center, American Heart Association, Cobb Library Association, American Cancer Society: Pink Ribbon Golf Classic, YWCA of Northwest Georgia, Cobb Energy Performing Arts Center and more. 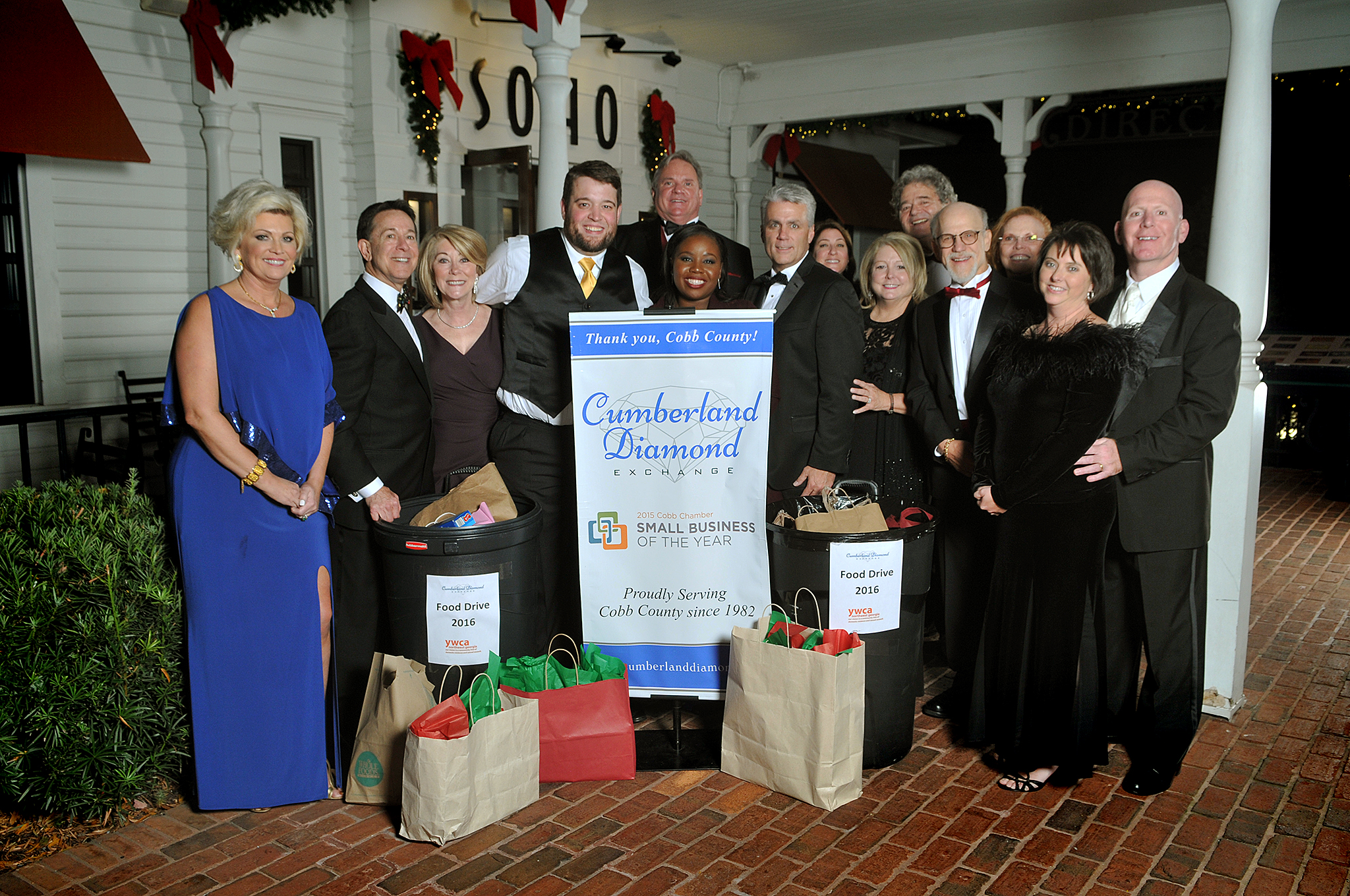