Rhonda shared the following,"SafePath is an amazing organization doing life saving, life changing work in our community. We have been blessed personally and professionally; it is an honor to give back to SafePath. If you have been blessed, you should bless others. SafePath saves lives, shapes the future of the children personally, and often times the children grow up and become a passionate advocate to protect children. I’m humbled by this recognition and only want to point back to SafePath for the indelible footprint Jinger Robins and her team leave on people who 'Hear Children’s Voices'. If you’re unsure about supporting SafePath, I implore you to request a tour of the facility." 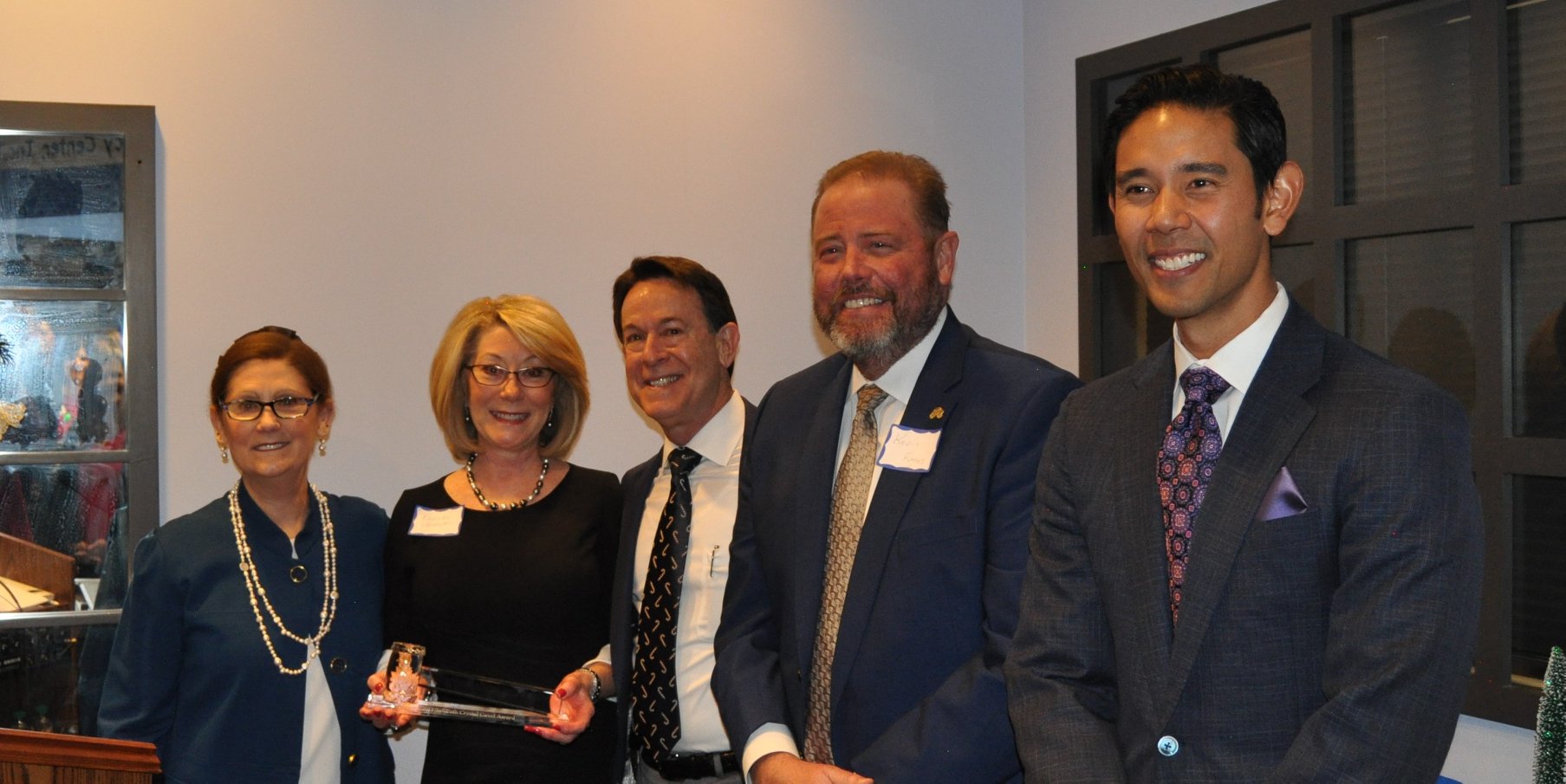 "The Crystal Gavel Award was created to recognize an individual or organization that has made a significant contribution towards decreasing the negative effects of abuse and neglect of children in Cobb County. The recipient must have gone above and beyond the call of duty and must have a continued commitment to alleviating and preventing the abuse of children.

The recipients of this award have been a shining example of service to the community that they work and live in. Since becoming supporters of SafePath, their gifts and talents have been displayed in many ways during events like Hearing Children's Voices. Any occasion that we have called on them to help us with fundraising they are generous with not only in kind donations but also financial support. We are so grateful for all that Mark & Rhonda Jacobson have done for SafePath, so we want to extend out gratitude with our Crystal Gavel award." 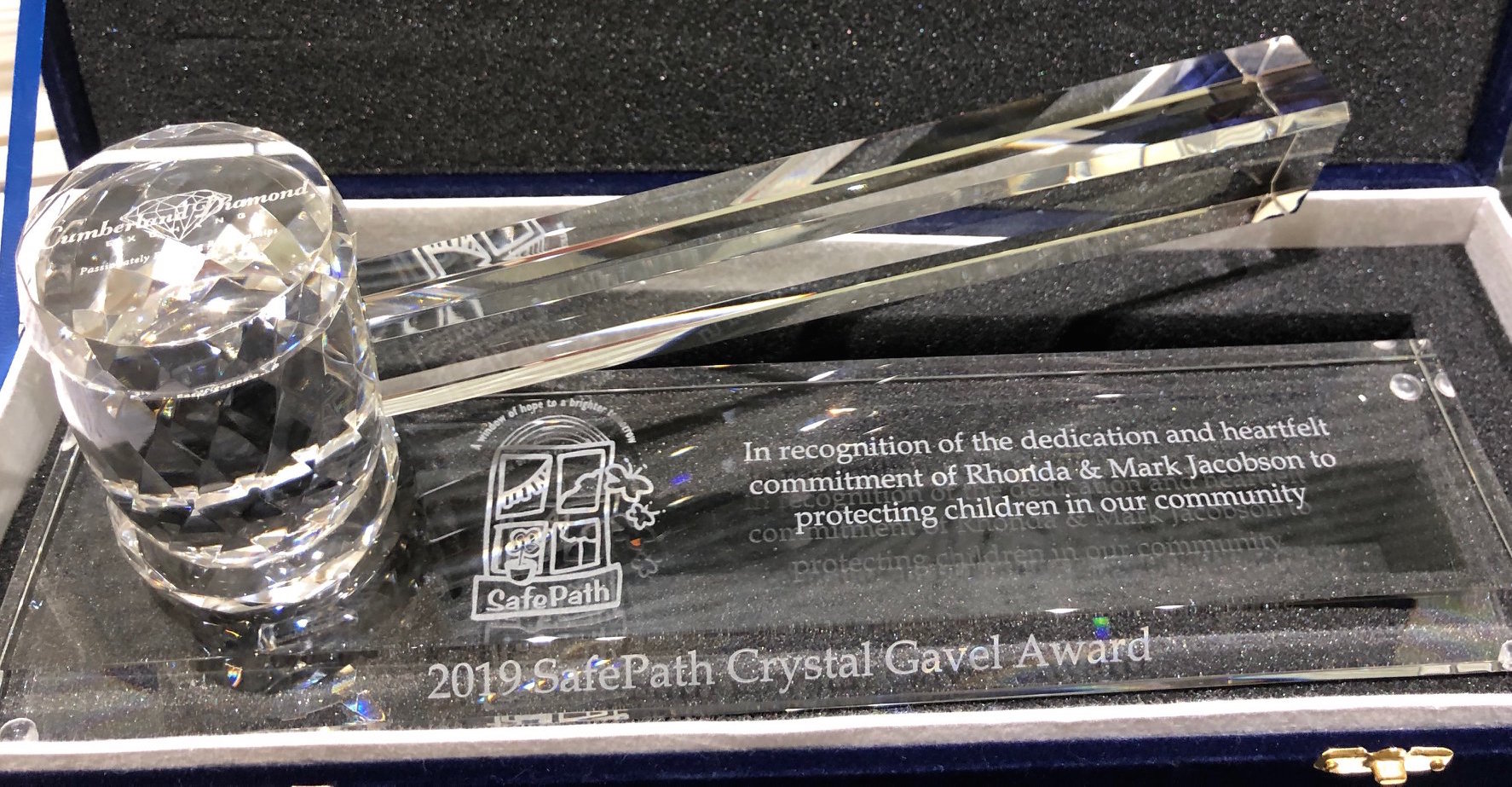 To learn more about SafePath and/or donate, please visit: http://safepath.org/